Is Getting Rid Of The Mortgage Interest Deduction A Good Idea?

With the approach of the 2020 election, the talk about the current tax code will start to pick up. Like every election before it and probably every election after it, the 2020 election will feature taxes in some form. One of the most accessible parts of the tax code to change would be the mortgage interest tax deduction. If the deduction was eliminated, then other rates could be lowered.

The reasons behind the deduction

The reasoning behind the mortgage tax deduction is very much rooted in our history, where owning a home was seen a great investment. To help prospective buyers out in a way, the deduction was introduced to save middle-class and upper-class homeowners a good chunk of change. To replace the tax deduction, the IRS could impose lower 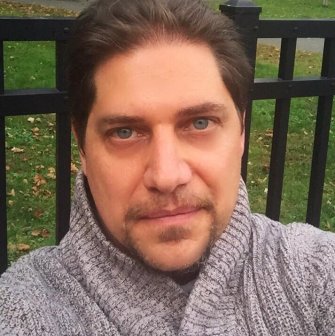 In the years leading up to the 2008 financial crisis, there was a growing segment of the real estate investors that focused solely on undervalued properties. This style of investing is best summed up in the phrase, “Buy the worst house in the best neighborhood.” The investors then would renovate the home, or flip the house, and sell the property for a profit.

Rising Fears Of Trade War Cause Decline In Mortgage Applications

In spite of low borrowing costs and average price gains, Americans aren’t looking to take on as many new mortgages.

The Mortgage Bankers Association recorded the drop of mortgage applications to 3.3% from last week, even though mortgage interest rates remain low.

Home purchase applications dropped 1% – which was its 3rd weekly decline, however, they still remained 7% higher than they were a year ago. Also, there was a 6% fall in mortgage refinance applications.

Joel Kan, MBA’s Associate Vice President of the Economic and Forecasting stated that “Concerns over European economic growth and ongoing uncertainty about a trade war with China were some of the main factors that kept mortgage rates low last week.”